Skip to content
Our History: 120 Years of Experience & Quality

Our History: 120 Years of Experience & Quality

A story that brings together entrepreneurship, imagination and passion.

Regine Switzerland SA is a family-based business, since three generations: 120 years of experience and quality.

Regine’s origins are in the Canton Jura, right at the heart of the Swiss watchmaking industry where, at the beginning of the 1900s, the first small factories producing precision instruments were opened.

Since the beginning, they have been ahead of the market in understanding that precision instruments could be useful not only in the watchmaking field, but also in a multitude of other industries and activities for which precision and final product quality were, and still are, fundamental. 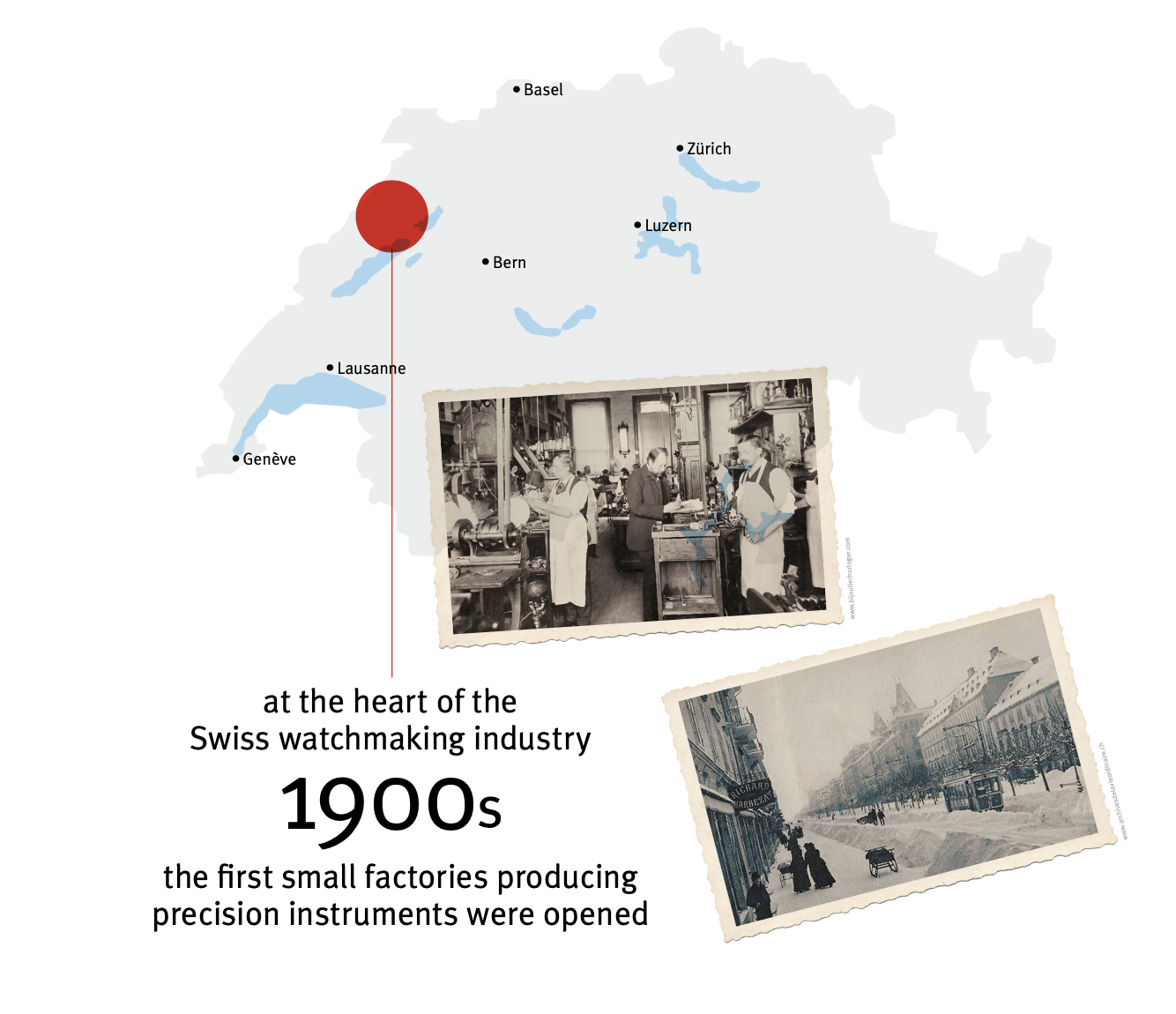 In the 1930s the founders’ children decided to take different paths. One of them, Simon Terrier, looking for new horizons, moved to Ticino where he began to apply the family know-how in the production of quality tweezers, soon becoming a leader in the field of precision instruments. In the meantime, his son Michel received his diploma as a mechanical technician and decided to follow in the footsteps of his father, until his father fell ill and had to sell the family company.

Michel Terrier decided then, in 1962, to found Outils Regine. He rented some vacant space in the Vecchia Filanda of Mendrisio the Old Spinning Mill, and began his own production of tweezers. 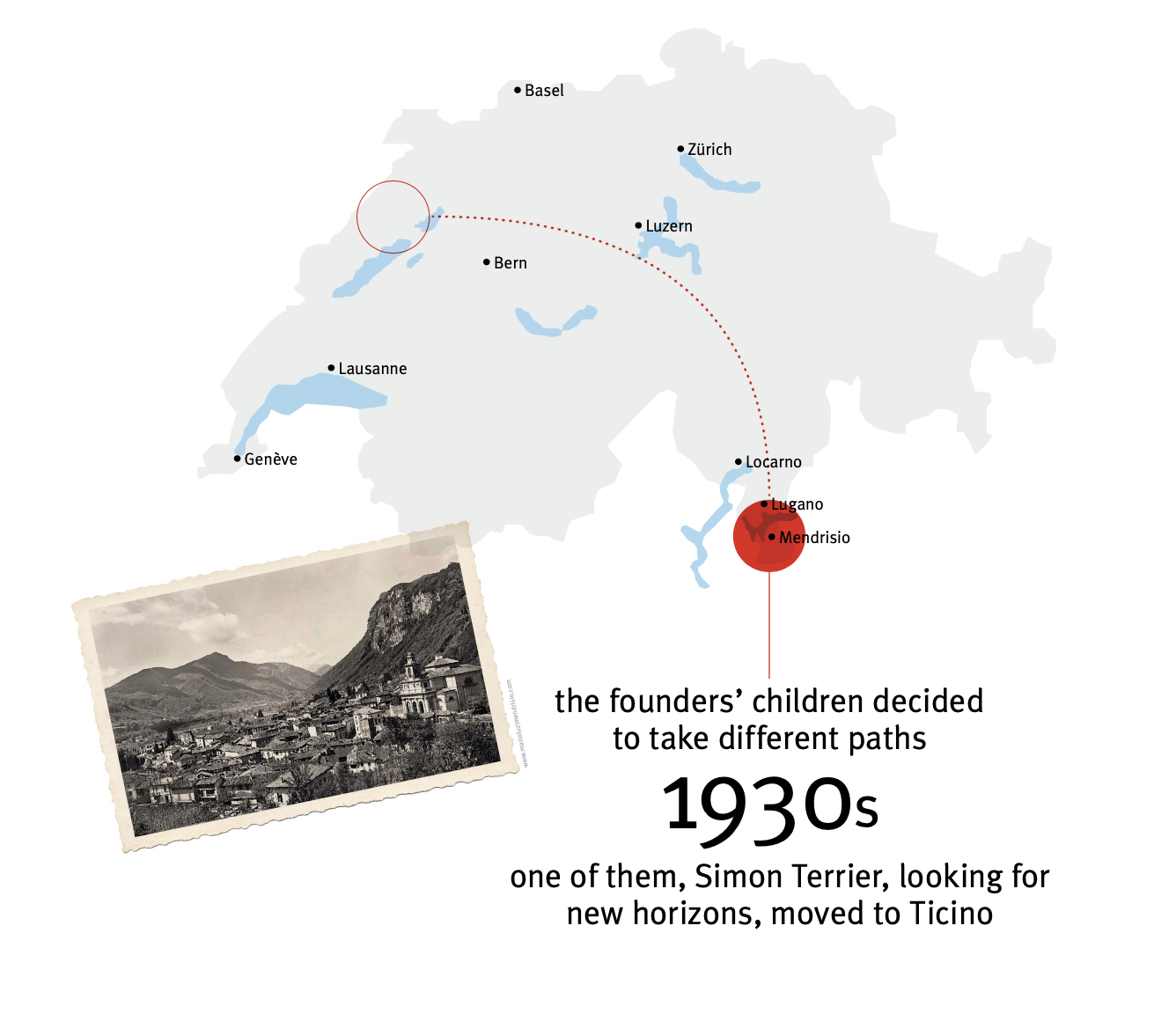 Enjoying very dynamic development, the company returned to its former splendour and regained its world-wide reputation. We are in the period of the economic boom, when the creation of new application fields, including electronics, micro-electronics, telecommunications and space technologies as well as the evolution in medicine and bio-genetics, just to mention a few, pushed the company to new growth and expansion.

In the mid-70s, in response to continuous and growing demand, Regine Switzerland SA moved to its present headquarters in Morbio Inferiore, to a building with modern and functional spaces that have been transformed several times over the years.

Click here to find out more about Regine Team! 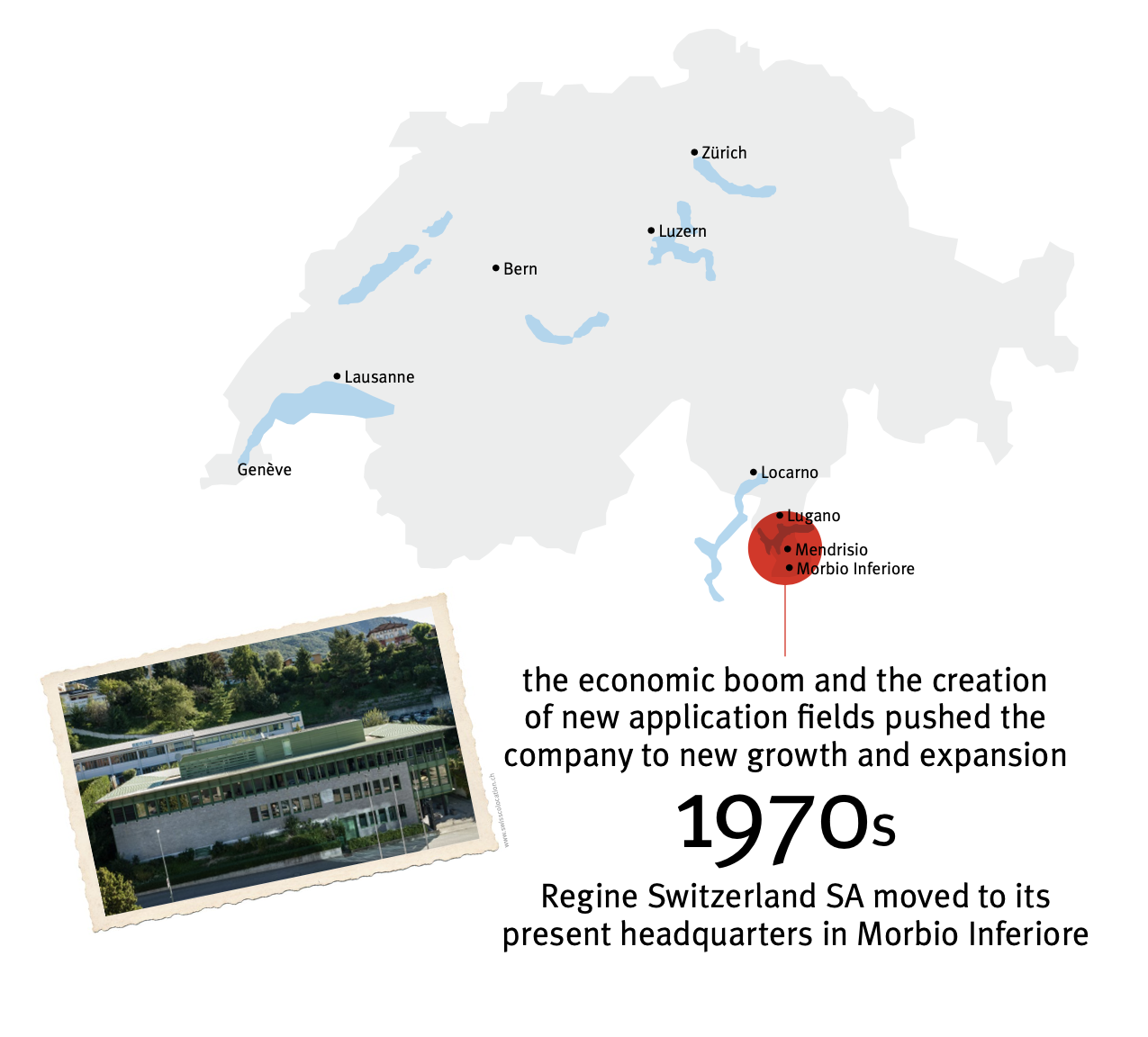 Get your Regine Tweezers!

swiss quality
Made for sharing

Subscribe to our newsletter to get a 5% personal COUPON code